This is a must read for those who also suffer.

Living with a chronic illness is a challenge at best. If the illness is devastating but not recognized by the medical establishment, convincing ourselves life is worth living becomes an uphill battle. 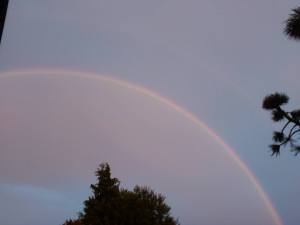 In the year 2000, I was diagnosed with a chronic illness that presented as a drop-dead flu. I’d been symptomatic since in the 1980s, but early on, flareups were few and far between. Innumerable doctor visits always produced tests with negative results. Over time, symptoms increased in severity and duration until they became immobilizing and constant in 1999.

I knew my doctors thought I was malingering. I felt invalidated yet knew damn well something was wrong. I lived in fear of a dreaded disease not being detected in time to be treated. Simultaneously, I wasn’t sure I wanted to live. By 1999 I was nearly bedridden; in debilitating pain; overwhelmed by fatigue; suffering…

2 thoughts on “Chronic Illness and Self-Acceptance”